We played two shows in Osoyoos in late October which went really well. It was great to be back in the Okanagan Valley and catch up with folks we haven’t seen for a long time. Here’s a couple of photos from that jaunt. There was a nice article in the South Okanagan Times Chronicle by Neha Chollangi which you can read here.

You can stay up to date with our live shows here. 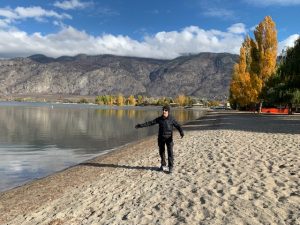 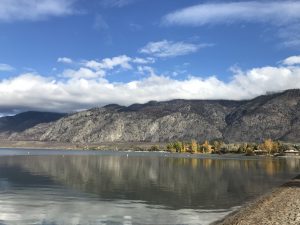 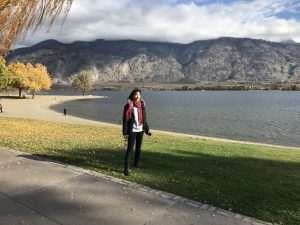 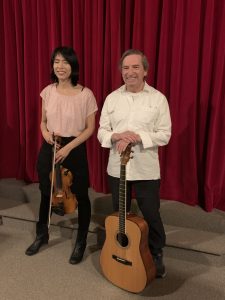 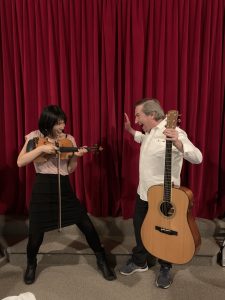 We were given a nice wee review by Stuart Derdeyn for Chronolord’s new album Time, Space and Other Dimensions in the Vancouver Sun. He picked Time’s Up as his key track and had this to say:

“A cross-continental duo comprising Vancouver’s Tim Readman and Baltimore’s Andy Cooke where the two expat Brits get a chance to head back to the prog rock era of the late ’60s/early ’70s. The 11 tracks are all a far cry from Readman’s Celtic-tinged Fear of Drinking or Cooke’s project Dataloaf. Instead, the music is a mix of styles ranging from the 10 CC-style orchestral pop of You Will Live Forever to the pastoral interlude of Through the Mists or Slow Wave’s trippy psychedelia. While no plans are mentioned, it would be very cool to see this turned into a live band for a tour.”

Also Progcritique writer Gabriel Badelier gave us this review, which was translated from the French original by Naomi Readman.

“We were captivated by their first album, ‘The Cuckoo Gene’ and Chronolord are back again with their second album, ‘Space, Time and Other Dimensions’. Still at the helm are the duo, namely Andy Cooke (Dataloaf) from Baltimore and Tim Readman (Fear of Drinking) from Vancouver.

It is always difficult to produce a second album, so did our two musicians rise to the challenge? The stand-out thing about this production is its variety of styles. There are tracks with progressive or even neo-prog sounds with the longest track, the opus ‘Wake Up’ lasting for eleven minutes.

The first two tracks from the album feature the softer songs, ’Once It’s Gone’ and ‘You Will Live For Ever’ which have a folk/psychedelic sound, a beautiful reference to the seventies, prompting automatic foot-tapping. The track ‘Slow Wave’ evokes memories of the songs of Crosby, Stills & Nash.

There are electronic vibes in ‘She Thinks She Knows’ and electro/gloom tones in ‘Impending Doom’. There is rock in ‘Time’s Up’ with a neat variation in melody and various rhythmical phrases built around the vocal harmonies of Tim Readman.

There is a tortured melody in ‘Mud’ and a short instrumental piece with excellent work on acoustic guitar in ‘Through the Mists’. ‘The Past’ is a slower orchestral, dreamy piece, but there are some darker more shadowy moments that heighten the contrast. And to finish, the pure, hard rock sound of ‘For The Young’.

With this second album, the Chronolord duo maintain their great enthusiasm and vitality. ‘Time, Space and Other Dimensions’ can be savoured, like a light and tasty dessert after a good meal!”

We were also mentioned in Release Corner on the German prog website betreutesproggen. They “collect new releases in Prog and related areas that we consider remarkable”.

Here’s a reminder about where you can find Chronolord and our music in cyber space:

You can also find us by searching for Chronolord – Time, Space and Other Dimensions  in the albums section at Amazon.ca, Amazon.com and Amazon.co.uk 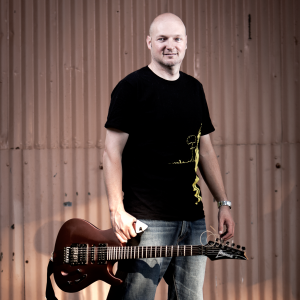 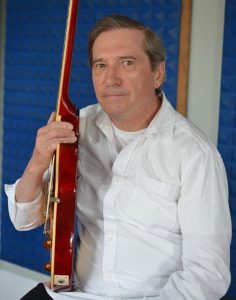 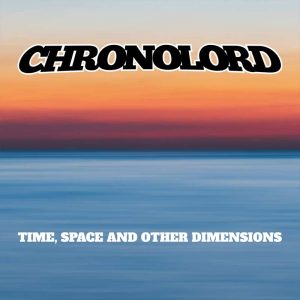 THE ANCIENT ART OF WEAVING

The last album by The Eventually Brothers features 12 songs, each one being set in a particular month of the year, arranged in chronological sequence, taking you all the way from January to December. In October our Halloween Song, All Hallows’ Eve, garnered airplay all over the place especially among the Folk Music DJ community. November’s offering is a song based on a personal memory of JFK’s November assassination named I Remember That Day. You can hear it and the rest of The Ancient Art of Weaving any time on our HearNow site here.

All three of The Eventually Brothers albums are here for your listening pleasure. 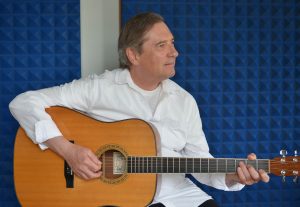 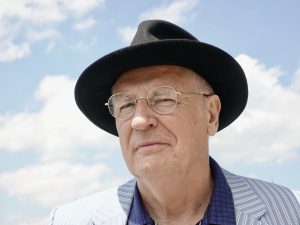 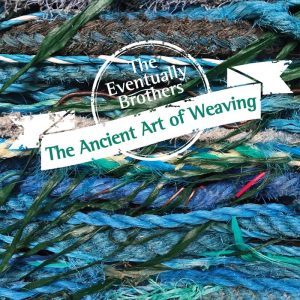 Big kudos to Tim’s sister Naomi Readman (Chronolord’s resident translator) who performed on stage at the O2 Arena rocking it up with Funky Voices and 80s synth pop sensations Erasure. Funky Voices went out to over 15000 fans going mental in the arena and sang backing vocals to Oh L’Amour and Give a little Respect. Well done Omi – you are a star!

Nick Apivor,  a renowned percussionist based in Vancouver, is putting together a performance of the Gentle Giant tune On Reflection,  probably to be staged in April at Vancouver’s Douglas College.  He’s asked Tim to sing with the group (rhythm section,  cello, recorder,  percussion) who will be playing on this Gentle Giant favourite. Here’s the version we’re working on.

Hopefully our clothes will be better than those worn by the lads from GG on this clip! 😆 https://www.youtube.com/watch?v=z6WSLG5r-wE

Nick has immersed himself in a variety of Latin Musical Styles, performing and recording with Juno-Nominated Rumba Calzada, Ache Brazil, The World Jive Big Band, John Gilliat Group, and many others. He has also performed with the Canadian Tenors, Petula Clark, Comedian Don Rickles and the Great Persian Vocalist, Dariush. You can read more about Nick here.