It’s the Year of the Tiger which symbolises power, courage, confidence, leadership and strength. All of which are clearly things the world is in urgent need of given the quality of the politicians we have been enduring in Canada, the USA and the UK in recent years! One can only hope. 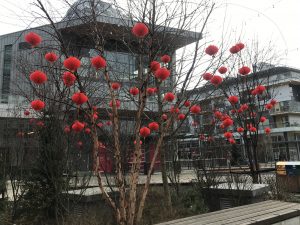 Tim Readman talked to Rogue Folk’s Steve Edge about the pandemic and what lies ahead in an interview he conducted for the excellent Roots Music Canada website. “I think what I would like people to do is to keep going to our website, keep listening to my radio show, and see what is coming up. We may have to put things off a bit further, but don’t give up on us because we’ll keep on bringing music to you however we can do it.” Thus spake Mr. Edge and we hope you can all do just that! You can read the whole interview here. 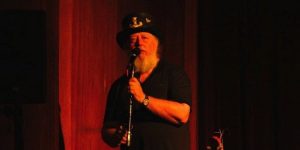 THE EXILES GO TO UNIVERSITY!

The Exiles have been collaborating on a project on women fans at Newcastle United in the 1950s, conducted by Dr. Stacey Pope, author of works such as Female Fans of Men’s Football. She is Associate Professor, Department of Sport and Exercise Sciences at the UK’s prestigious Durham University, in Tim’s home county. As the next step of the research, Stacey and Dr. Kevin Moore, former CEO of the UK’s National Football Museum are developing a website to share all of the materials gathered. We’ve given them permission to share some of the songs from the first Exiles CD on that website connected with the memories being shared. The songs in question are all from ‘The 1st Eleven (and 3 on the bench)’ and are Wor Jackie’s The Greatest, Tanner a Bag and The One and Only. You can hear them all here. 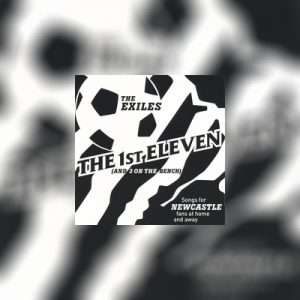 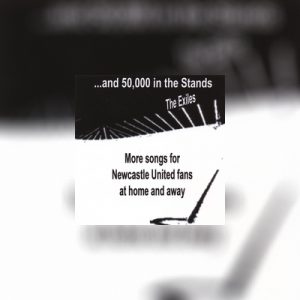 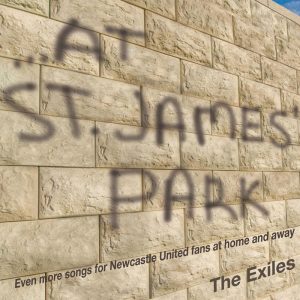 As we reported last time Tim is currently writing and recording songs with his Chronolord band mate and The Eventually Brothers producer, Andy Cooke, for an album of new original Christmas songs. They’ve recorded three of the songs for the optimistically titled ’12 Hits of Christmas’. There’s something decidedly odd about singing of solstice celebrations in the depths of January but hey, that’s the way the Christmas cake crumbles! Is there any truth to the rumour that the band name for the project will be Elvish Presently? We really can’t say, but we kinda hope not! 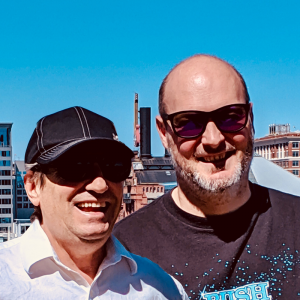 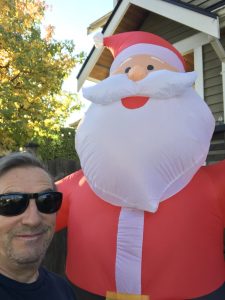 ALLISON RUSSELL ON THE LATE SHOW AND IN PRINT

We are happy to report that ex-Fear of Drinking singer Allison Russell continues to go from strength to strength. She appeared on The Late Show with Stephen Colbert singing her remarkable song, Persephone, live at the Ed Sullivan Theatre in NYC. Also, following the release of her autobiographical debut solo album Outside Child last year and scoring a coveted spot on Barack Obama’s playlist, Allison is getting ready to continue telling her story in a new memoir. She has signed a deal with Flatiron Books (an imprint of Macmillan) to flesh out a nonfiction narrative account of much of the vulnerable territory she covered on the Grammy-nominated album in greater detail, including her abusive upbringing, motherhood and finding acceptance — and her ancestral legacy as a Afro-Canadian woman — in music and community-building. 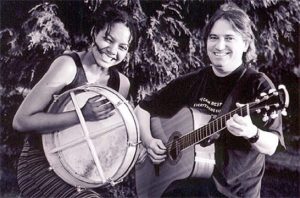