’Tis the season – and that can mean any number of things including, but not limited to, Yuletide, Day of Enlightenment, Hanukkah, Christmas Day, Anastasia of Sirmium Feast Day, Pancha Ganapati, Saturnalia, Dies Natalis Solis Invicti ,Shabe Yalda and Kwanzaa. Whether it’s one of those you are celebrating or another one of the many seasonal events that happen at this time of year, we would like to wish you all the very best. We hope that the world moves in a positive direction and away from the pandemic, the climate and extinction crisis and the orange cheato! 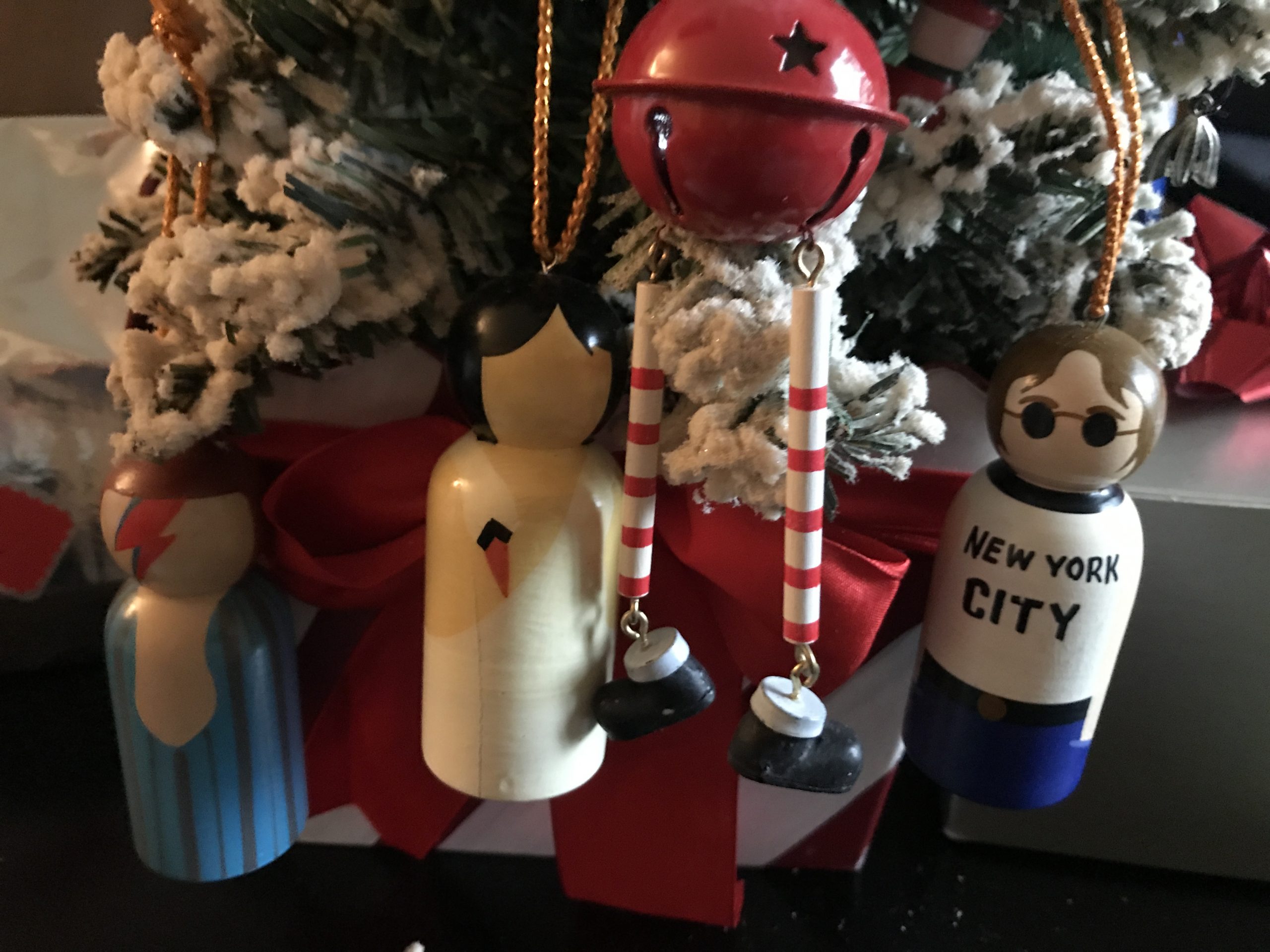 The British Beatles Fan Club (BBFC) is run by fans for fans. They bring together Beatles enthusiasts from the UK and around the world.  They publish a highly esteemed quarterly magazine and organise Beatles related events in the London and Liverpool areas and across the UK.
They recently posted Christmas With The Beatles composed by Tim Readman and Alan Millen on their website stating “Just because we need a little extra joy today, we are sharing this catchy Christmas tune created by our very own fan club member, Alan Millen, from Zurich.  We hope you like it as much as we do!”
You can check it out here.
If you attend any Beatles-related event (a concert by a tribute band for instance), or visit a Beatles attraction, please share your experiences with other BBFC members and Beatle fans. Send any contributions to website@britishbeatlesfanclub.co.uk

Arrogant Worm Mike McCormick hosts a Christmas Special with carols and festive music. Tim contributes his version of Slade’s family favourite Merry Xmas Everybody. You can watch it all here.
Tim starts his song at 11 mins and 56 secs. 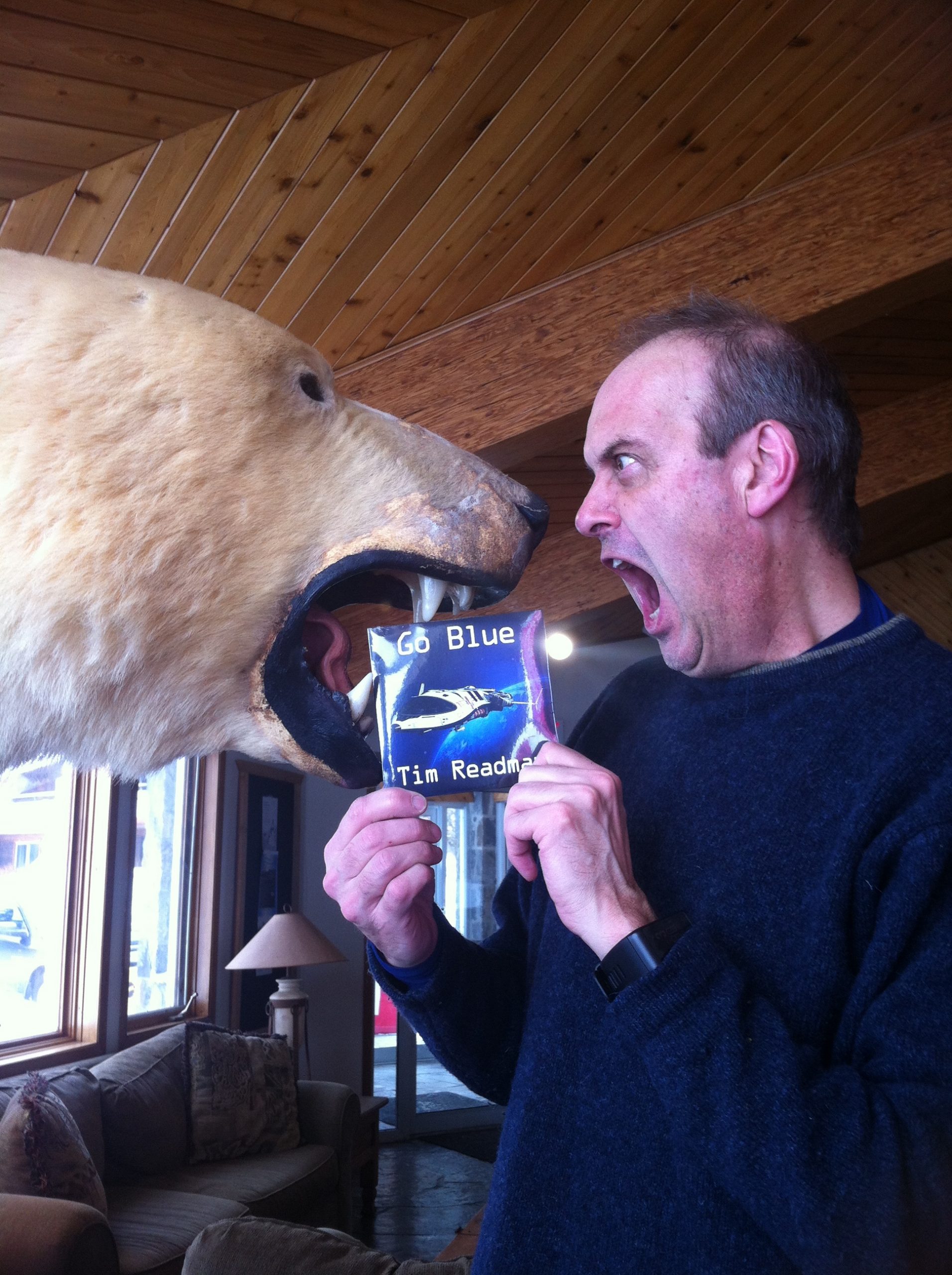 We told you last time about the family in The Netherlands who had been trying to find out who did T-shirt in Winter Boys for 18 years and finally tracked Tim down. Their daughter had heard the song at a gig in England all those years ago and continued to sing the chorus all the time. We were able to send the album to Hanneke Janissen and she gave it as a surprise St. Nicholas’s Day Gift as she explains below.

I wanted to show you how my daughter received the song. Originally Christmas was not an occasion to give presents here. In the Netherlands we celebrate the birthday of Saint Nicholas on the 5th of December and we all get presents. Your Santa Claus is derived from that. But traditionally as soon as you stop believing in Saint Nicholas (Sinterklaas) you start making “fake presents” for someone, inspired by certain habits they have or blunders they’ve made of funny stories about them. Those fake presents may contain a small real gift as well and are accompanied by a ‘zelf penner’ poem. So on the picture you see how my daughter got her present! I delivered “real” T-shirt in winter boys!

In my own mind, Friday, November 22, 1963, was the day my childhood innocence ended. This original song tells the story of that day through the eyes of an 11-year-old boy (my own age at the time). The song starts after a couple of minutes of public domain film footage of the journey from Love Field into downtown Dallas. This a new recording from a CD-in-the-making, with participants based in Zurich, Vancouver and Baltimore.

You can watch the video and hear the song here.

Traditionally, a lot of travel takes place in December. This year, not so much. Disregarding that reality for the moment, this song is about longing to return home at this time of year, while acknowledging that restless spirits never really stay in one place too long. “December” is from a series of new recordings for a future Eventually Brothers CD. Video footage is courtesy of NASA’s public domain library.But you don’t have to be an astronaut to appreciate the sentiment. Check it out here.

Tim has written for this Canadian folk roots music magazine ever since it started so it is with  a heavy heart we share the news below as announced by editor and owner Roddy Campbell.

We wish Roddy, his partner in crime Anne Marie and everyone connected with the magazine all the very best for the future. 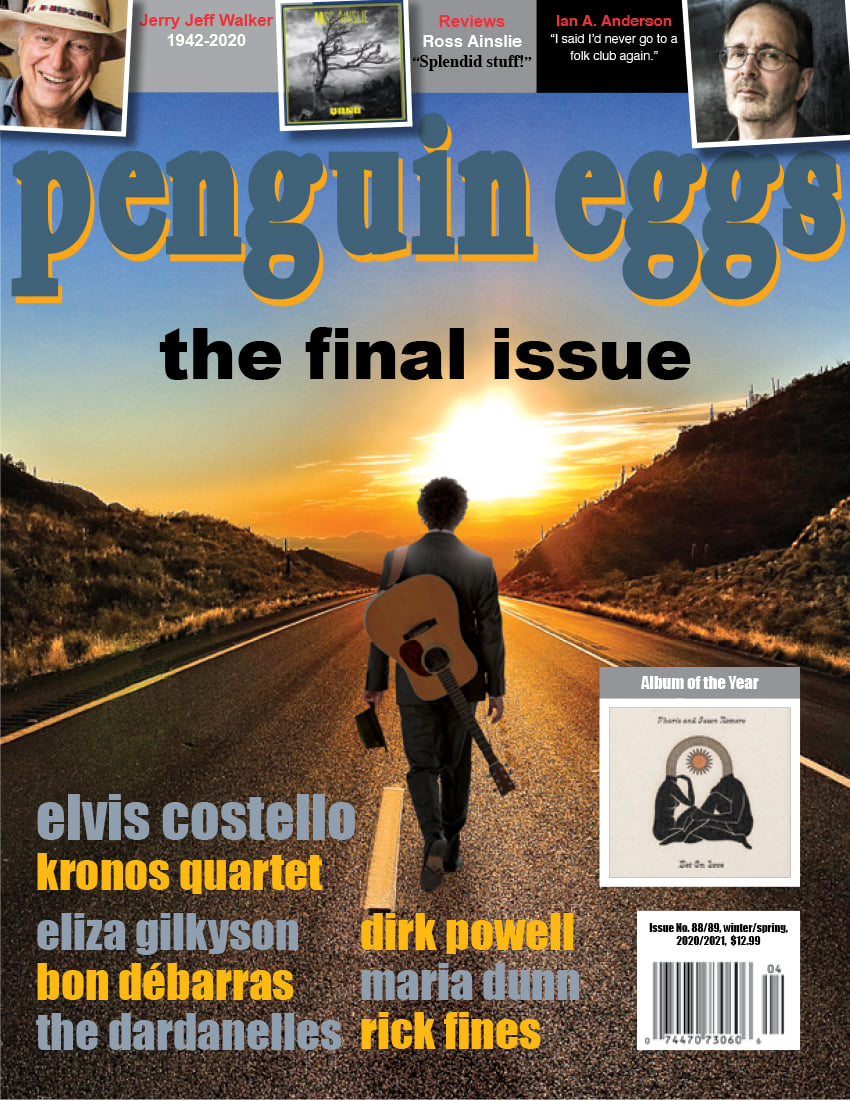