All the very best from all of us, to all of you! Tristan Fabriani is particularly happy this year as he got what he asked Santa for in the form of a brand spanking new shiny Maserati. It even came gift-wrapped! We are looking forward to riding in it – mainly because it has a monstrous sound system! We have a couple of of festive songs by Out of the Green and Newcastle Road we will be playing as we cruise the neighbourhood – Alan Hull’s legendary Winter Song and Newcastle Road’s Christmas with The Beatles. You might want to add them to your playlist in which case you can get them here and here.

Look out in the next Penguin Eggs magazine for their top 10 folk roots albums of 2018. Tim has his personal Top 10 included in the end of year lists. He also wrote the ‘Point of View’ opinion piece for this issue which is a small rant about the decline in good behaviour in audiences and its potential impact on the folk scene. It’ll be there waiting for you inside the back page when you pick up your copy – you can see it here. It’s the only thing to read over the holidays to keep you informed and enlightened about folk roots music in its many forms and in all its glory. 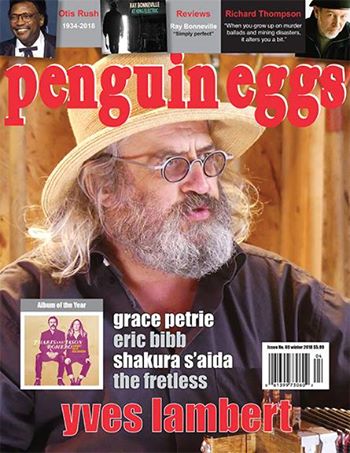 This time we’re referring to Fear of Drinking storming in at #7 in the ‘Celt in a Twist’ Top 10 as featured in the esteemed and venerable Celtic Connection newspaper. Botany Bay, from the recently released Live in Zurich album, is the song in question. Sadly there’s no film footage available from that legendary performance, but there is a more recent rendition of this fine and rousing emigration sea shanty on YouTube here. 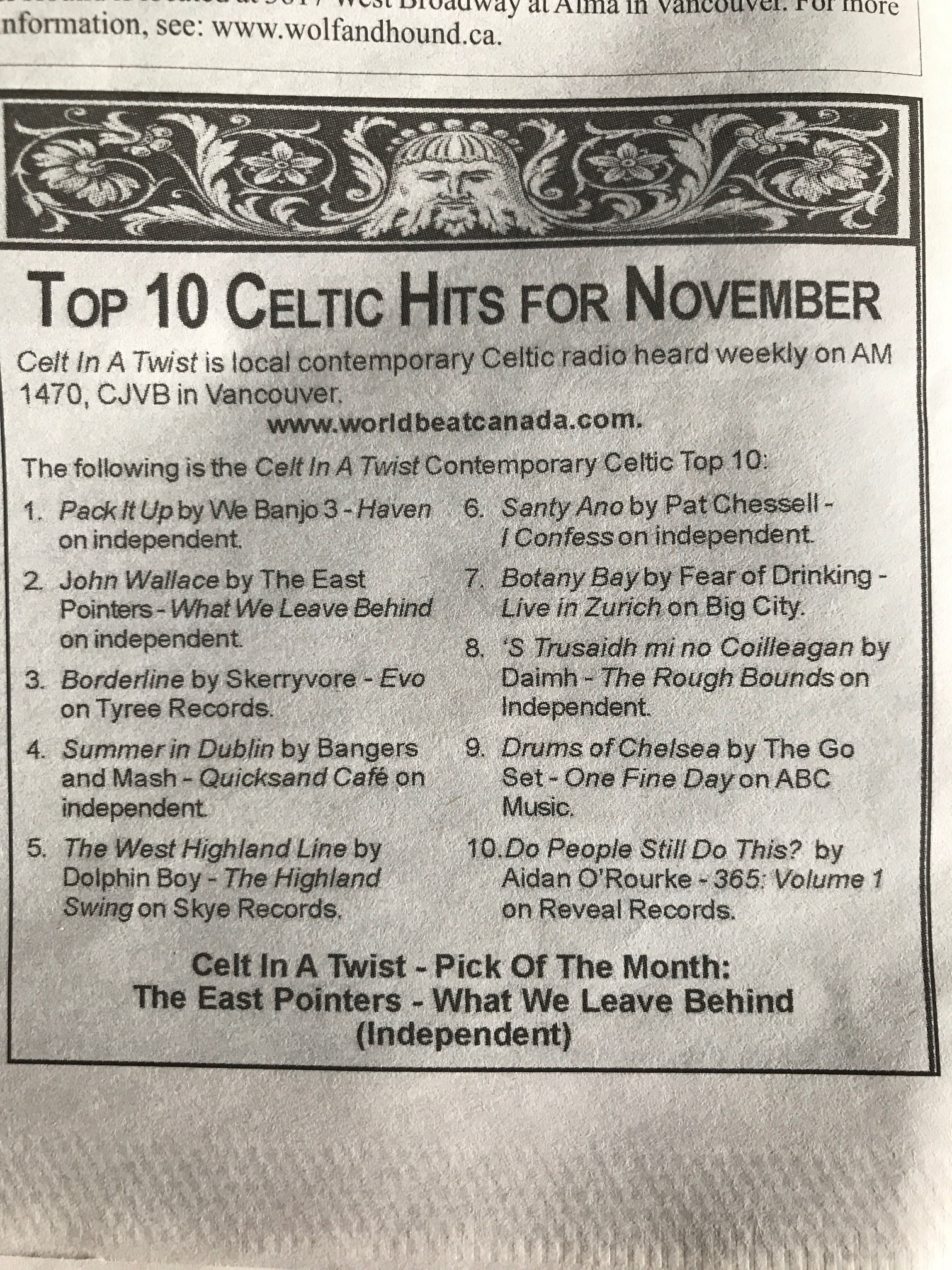 The Ballad of Hughie Gallacher

Hughie Gallacher moved to Newcastle United in 1925 and spent five seasons there as centre-forward, which is what they called ‘strikers’ in those days. Gallacher scored 143 goals in 174 games, which is still the best rate of return for any Newcastle player.

He captained them to the First Division title during the 1926-27 campaign. His life ended tragically in 1957 when he killed himself walking in front of a train. An article in the UK’s Daily Mail Online (not our usual reading fare, it must be said) recently told the colourful and troubled story of Hughie’s life.

Tim and Alan Millen, in the guise of The Exiles, wrote the song called The Ballad of Hughie Gallacher and we were inspired to revisit it in the light of this new interest in Hughie. You can listen to the song here. It includes many of the same anecdotes featured in the newspaper article.

Rockaroladoo at the Hockey Rink in Zurich

A keen observer at Sportzentrum in the Zurich suburb of Wallisellen, where the local hockey team is coached by Don McLaren, heard “Out on the Frozen Pond” being played during stoppages in play in the third period. McLaren was a Vancouver Canucks draft pick back in 1984 and played pro hockey in Switzerland for 12 seasons. Eishockey Club Wallisen plays in the fourth-tier of Swiss hockey, at a rink that is without a roof, so a cold blustery wind and light drizzle were part of the pleasure for spectators in a resounding 9-3 win. The song is from the recently released kids CD Rockaroladoo written by Tim and Alan. Many thanks to the DJ Claudio for playing the tune. We think it might well start a hockey craze!