– STREAM THE SONGS AT – www.chronolord.space

“Chronolord offers us beautiful compositions with a melodic background which ventures from time to time towards a sound redolent of Pink Floyd.” Gabriel Badelier , Progcritique

“Built upon traditional progressive rock music… but with a freshness that is a pleasure to listen to.” Xavier Boscher, Musique dans la Plume

“The rhythm of The Cuckoo Gene is unusual for progressive rock and is more reminiscent of Bob Dylan, David Bowie and John Lennon than of Neal Morse.” Jean-Christophe Le Brun, Neoprog

“This adventurous duo pleasantly surprised me, with its unique way of reinventing rock music from various periods, its well-crafted melodies, and by the way it did not sell out to fit in with other genres.” Marek Deveaux, PROFIL Prog

The concept for Time, Space and Other Dimensions emerged from conversations between Andy and Tim about family occasions where stories are told and reminiscences shared. Themes such as the past turning into stories we tell, the present feeling like a waking dream and the future extending beyond our own lives, are all explored in the lyrics, along with concerns about the future of the planet Earth itself. The music is eclectic, covering everything from folky acoustic stylings to all out rock. At its core is a pop sensibility and catchiness that makes it stick in your head.

2. You Will Live Forever

3. She Thinks She Knows

DOWNLOAD/STREAM: Distributed by CD Baby to all the usual platforms including: 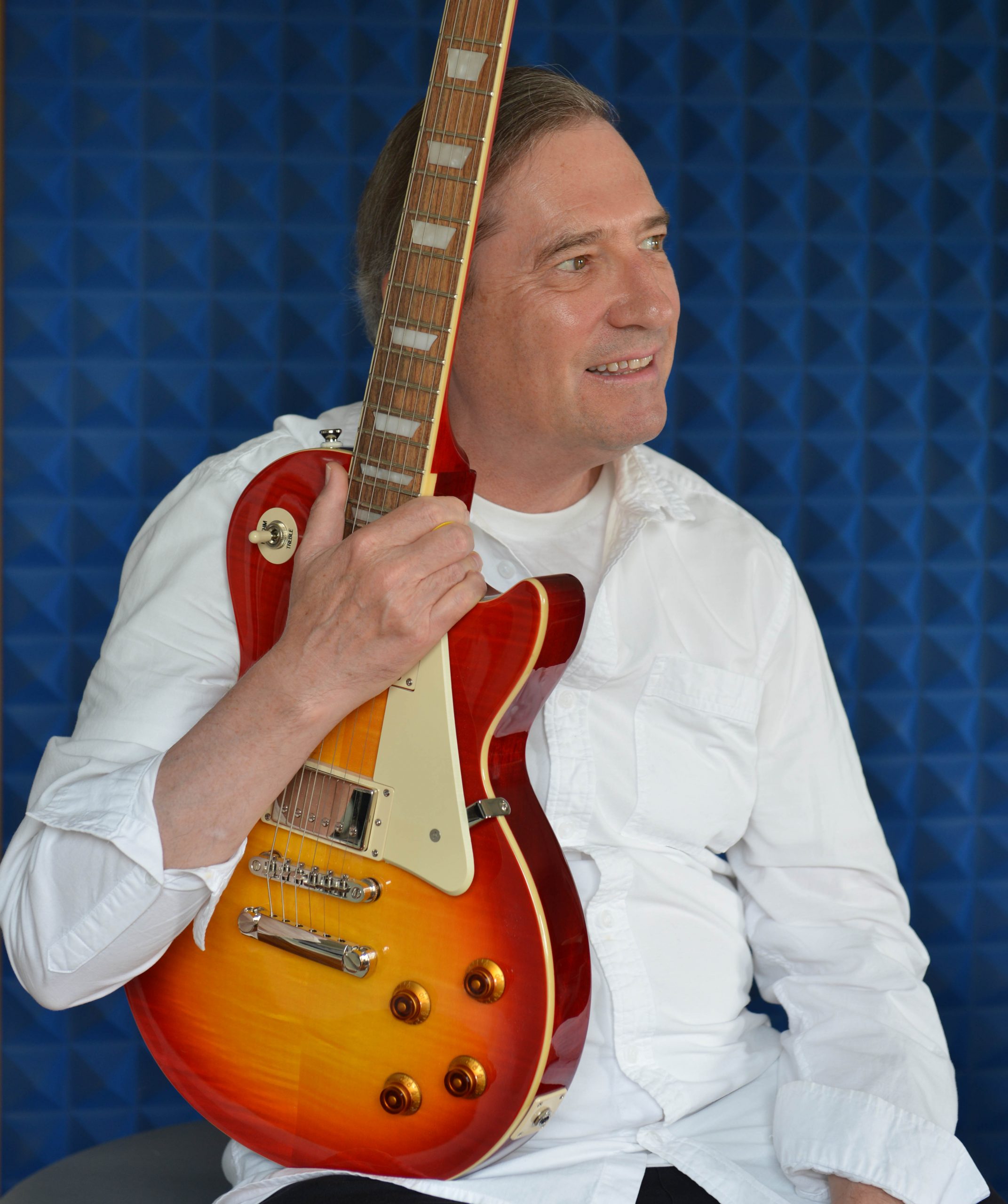 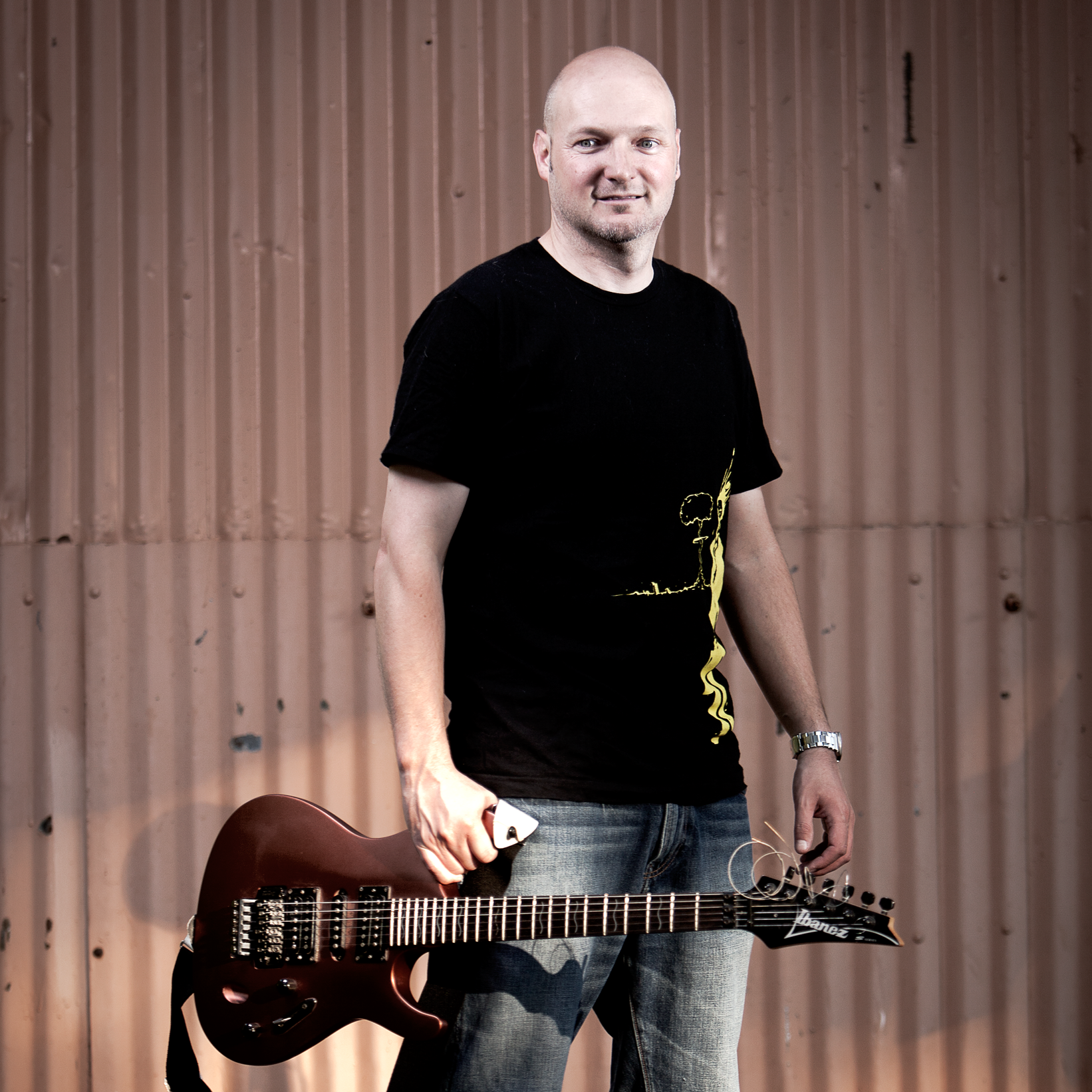 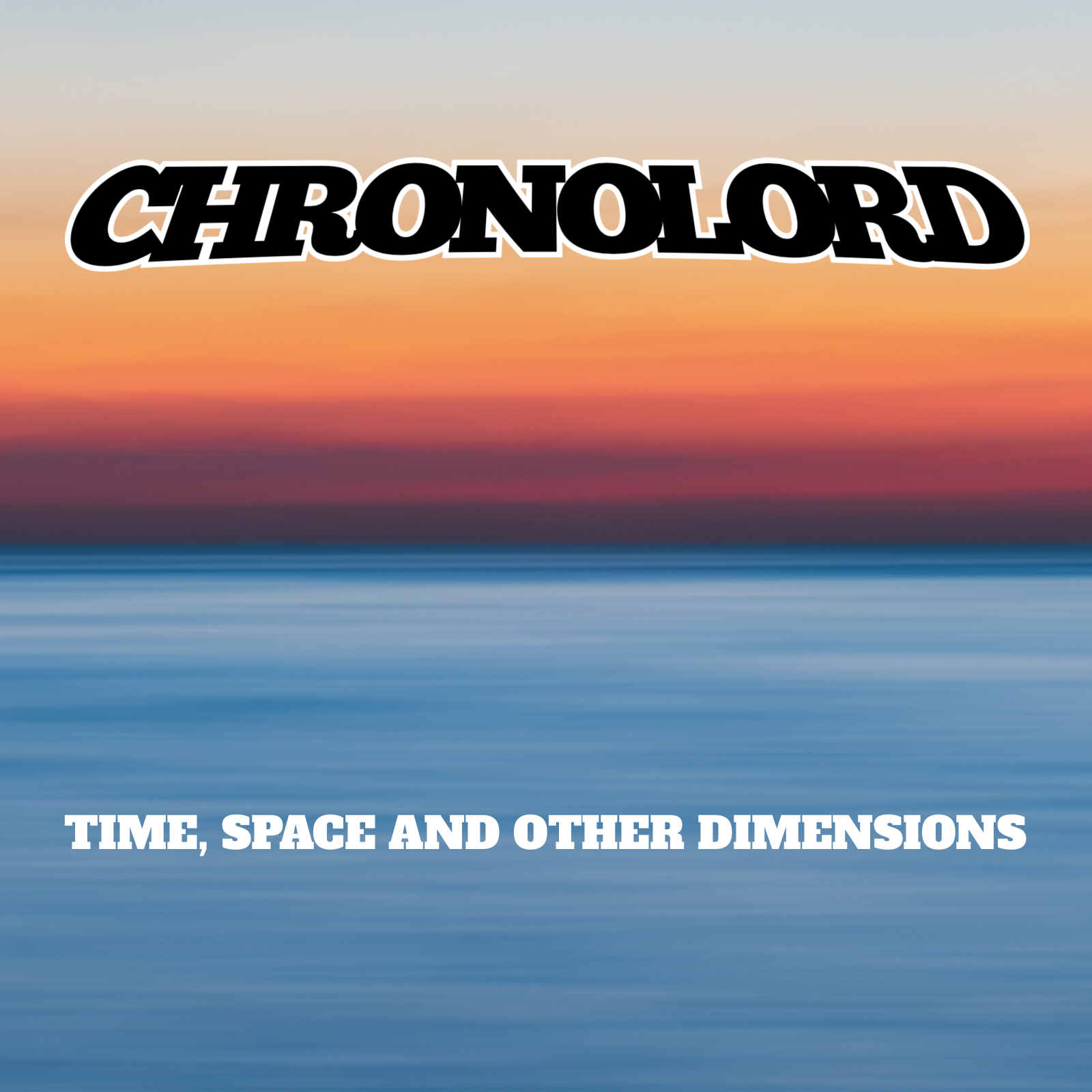 Just a reminder that Tim and fiddler Prairie Wolfe, have dates in Osoyoos and at Vancouver’s esteemed Rogue Folk Club over the next few months. All shows will be conducted observing the required COVID-19 protocols. See here for more – we’ll add details as we get them. 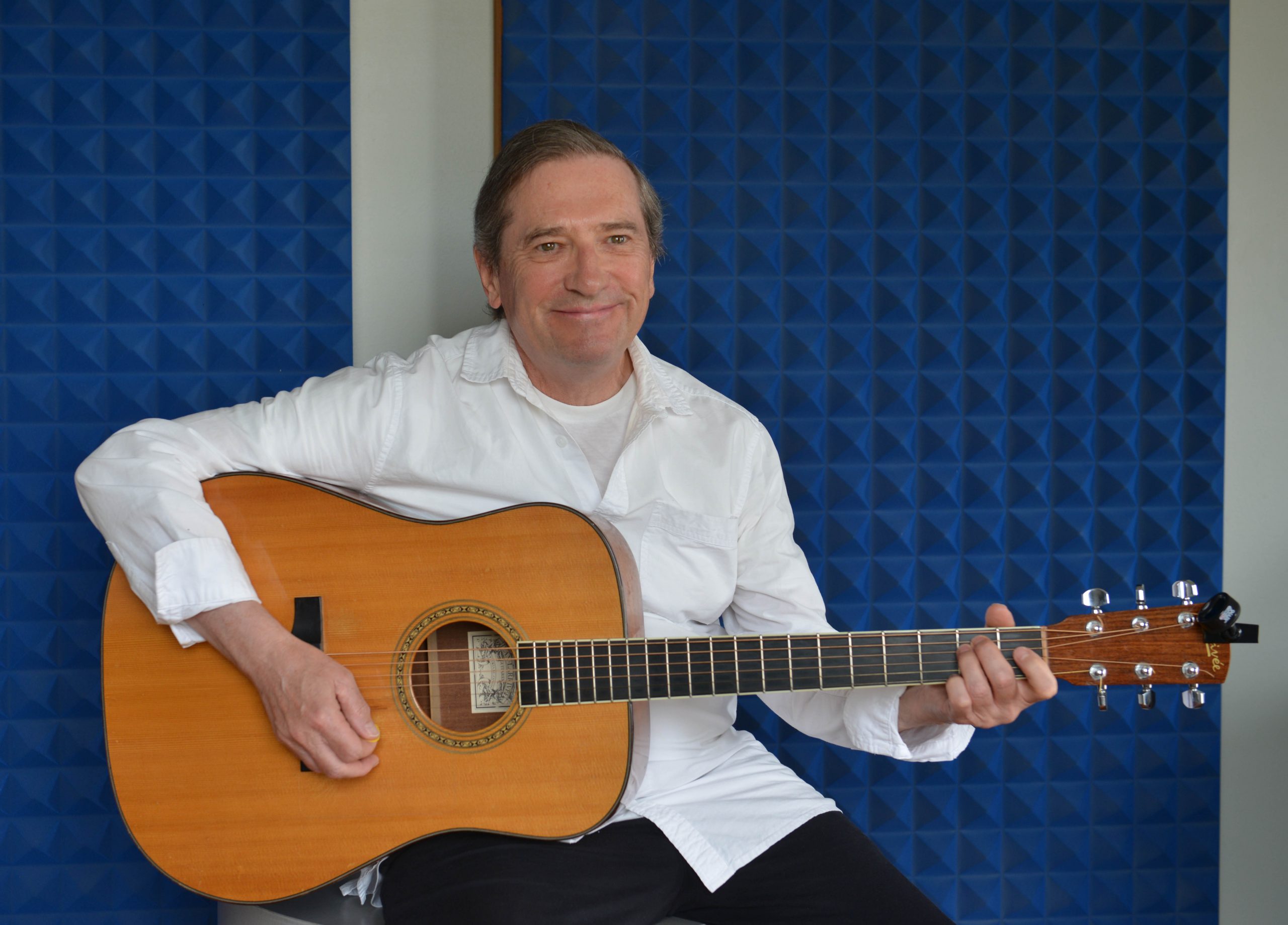 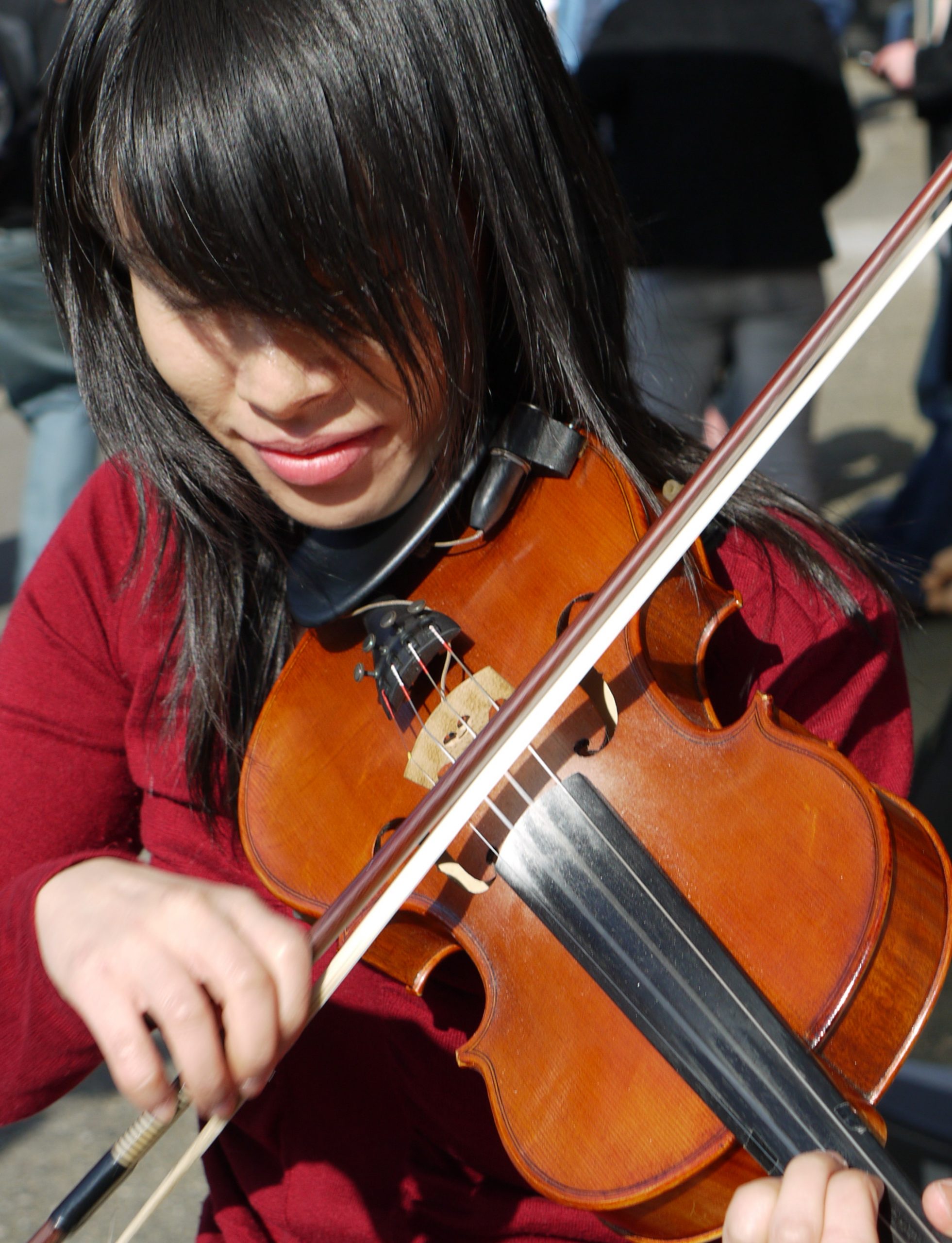 THE GHOST OF THE DEPARTED VIDEO

There’s a new video for The Ghost of the Departed, the “August” song from THE ANCIENT ART OF WEAVING by The Eventually Brothers. It takes us to Greenwood, Mississippi, in August 1938 where a blues guitarist of some renown dies in mysterious circumstances on the 18th day of the month. No one is ever charged with responsibility for his death. This song renders poetic justice, without actually mentioning any names. “The Ghost of the Departed” is never far from the crossroads. 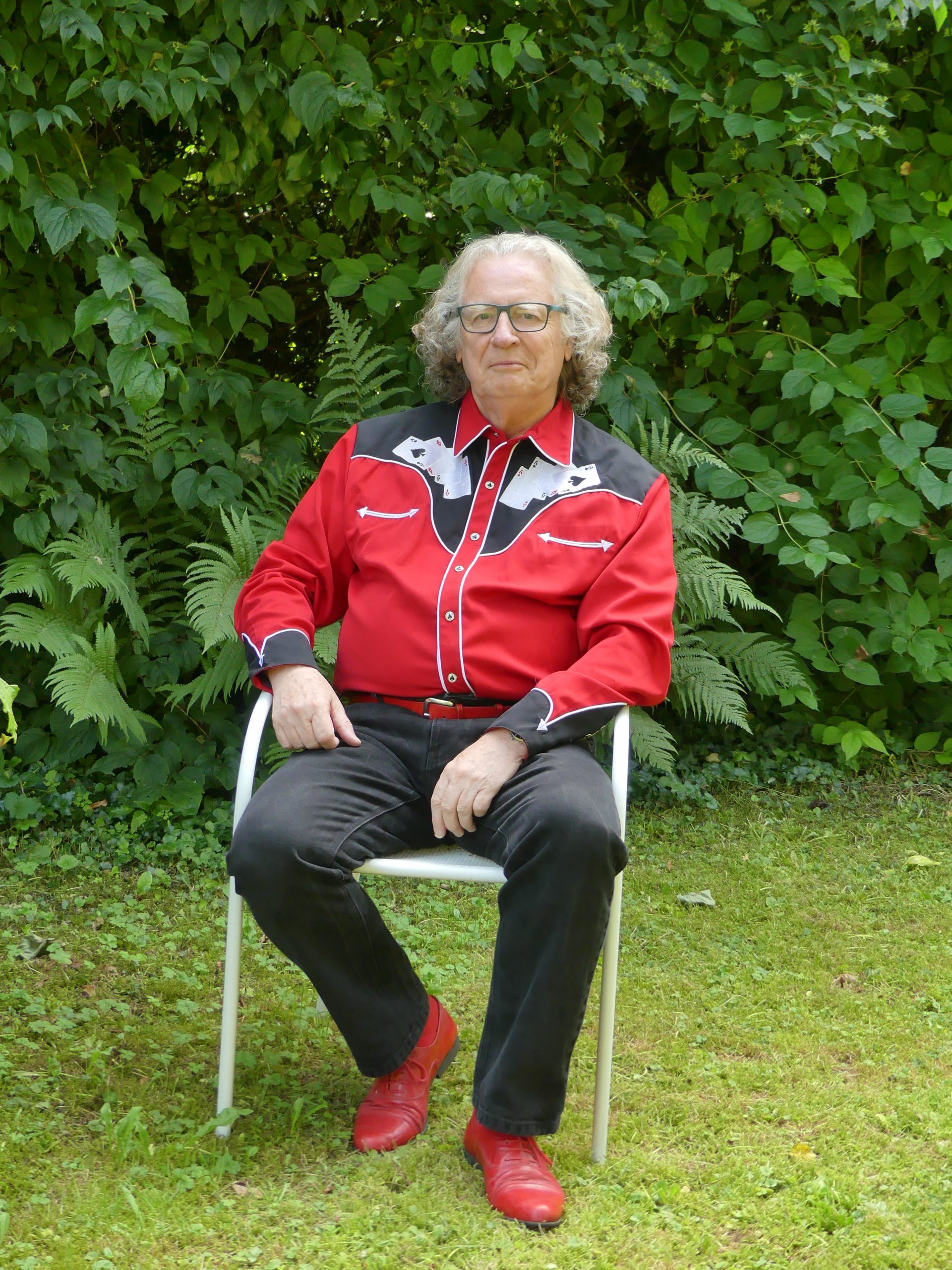 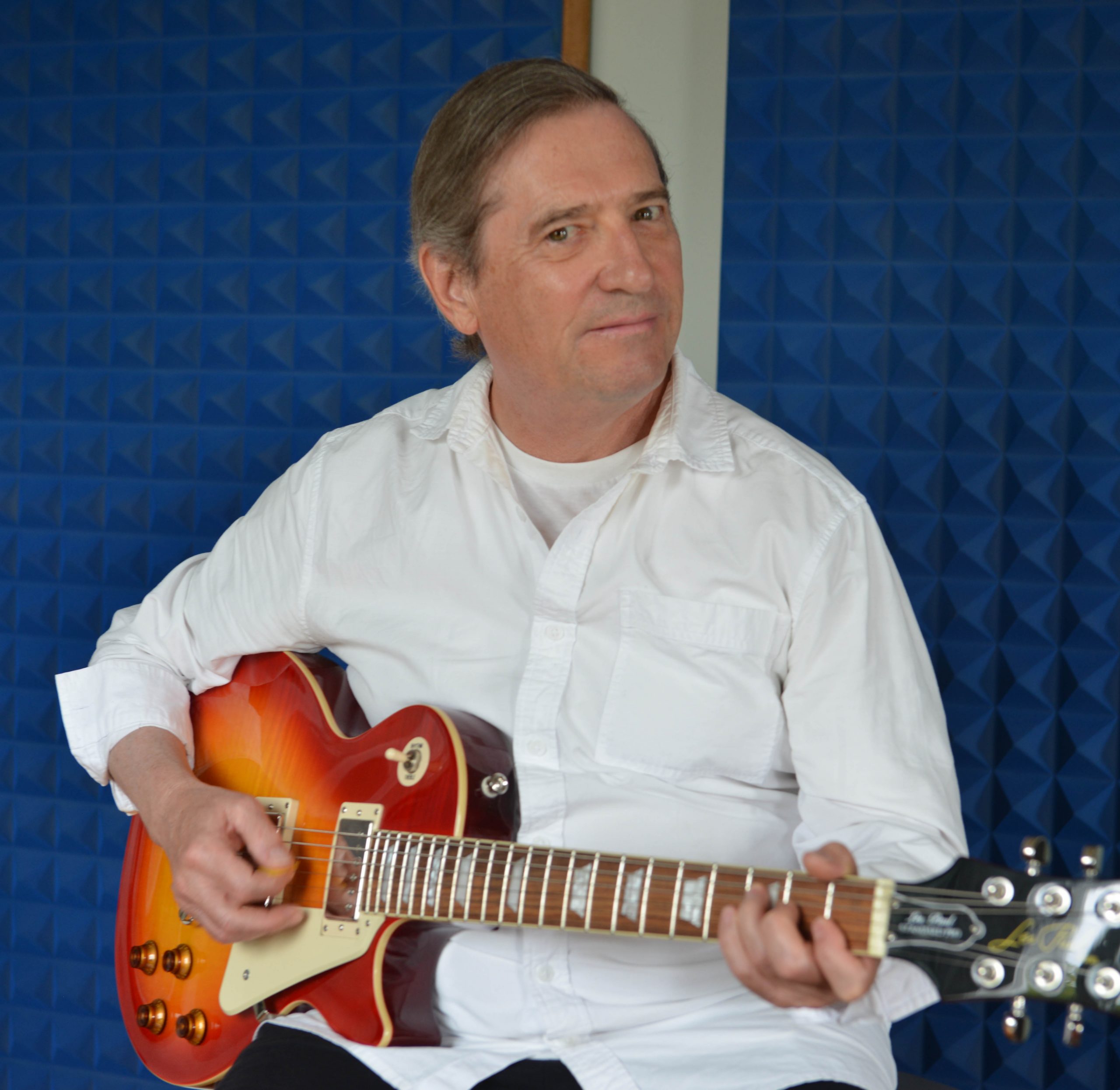 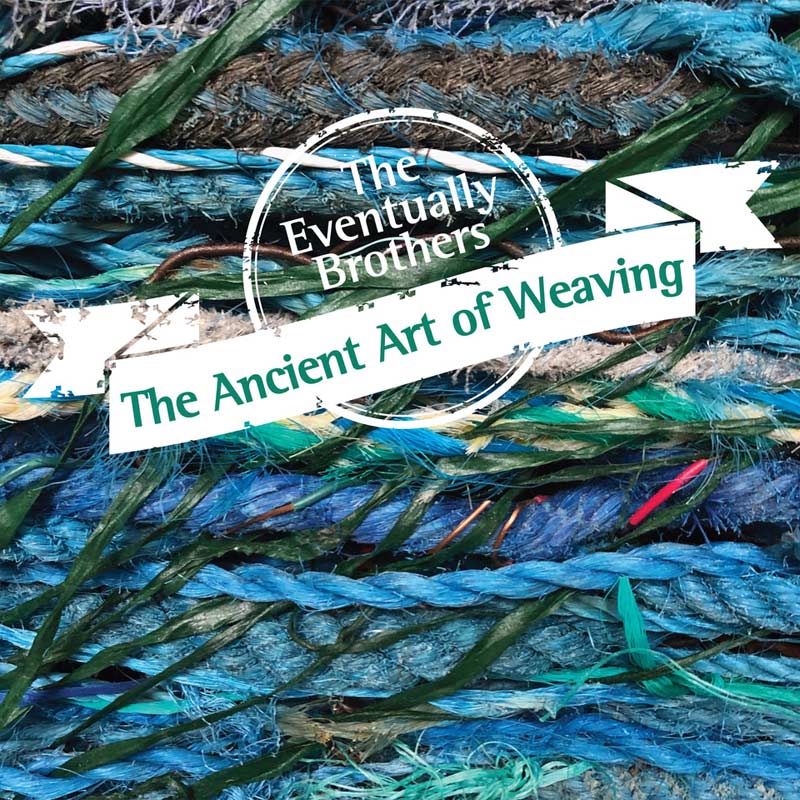 An original song written by Alan Millen and Tim Readman for supporters of any football club that has been eliminated from a competition through a penalty shoot-out. Written and recorded within a mere 9 days after the EURO 2020 final, this song is aimed at supporters of ANY team that has EVER been eliminated from ANY competition in a penalty shoot-out. The video includes a little history lesson, something poetic for scholars of English literature, and a trip down memory lane for geezers who spent their boyhood pocket money on a certain English comic magazine.