Tim is very pleased to be doing a couple of shows with his friends Vostok in February. See below for details and the official blurb:

Tickets: https://www.brownpapertickets.com/event/4054975
Or email our host Barb at cowardbarb@hotmail.com

Just when you thought the winter blues were getting you down: Two eclectic musical acts joining to blow your mind!

Join Vostok and Tim Readman for an unforgettable night of music. Vostok will transform into a killer backup trio for a few of Tim’s songs as well!

Vostok is a female vocal trio who perform music from Eastern Europe and the Balkans. “Vostok” means The East – they share Eastern European music, and hail from East Vancouver. Singers Aliya Griffin, Emily Villavicencio and Jessica Hood deliver a rich and varied set in over ten languages and dialects. A Russian lullaby, a dissonant Bulgarian chant, a Ukrainian spring song first heard on a Kiev subway – Vostok’s distinctive sound take the listener from bliss to despair and back again.
Past performances include the Vancouver PuSh Festival, the Heart of the City Festival, Celebrate 125/150 Showcase, the Renfrew Ravine Moon Festival, the Britannia Shipyards Cultural Music Series, and Burnaby Village Museums Heritage Christmas.
www.facebook.com/eastvancouvervostok
www.soundcloud.com/eastvancouvervostok

Tim Readman is a versatile musician, folksinger, songwriter, producer and music journalist who has been part of the Vancouver music scene for over 30 years. He is the former leader of Canadian Celtic/folk favourites Fear of Drinking and has guested for years with The Arrogant Worms. He also plays with ace Cape Breton fiddler Mairi Rankin. He has produced a number of CDs for other folk acts. He writes for Penguin Eggs music magazine. He was formerly the Artistic Director for the CelticFest Vancouver and is still with them as musical host and MC. He has an extensive repertoire of his own songs and also performs everything from traditional folk songs to more contemporary material. He can entertain in any setting, from concert hall to campfire and makes people laugh at every show. He recently released Rockaroladoo, an album of childrens songs. His previous two releases were a CD of traditional British and Irish folk songs entitled Out of the Green and Go Blue an album of original songs with more of a contemporary pop and rock flavour.
Have a listen: https://www.youtube.com/watch?v=97CPeldGxPw

You won’t want to miss this genre-bending evening! 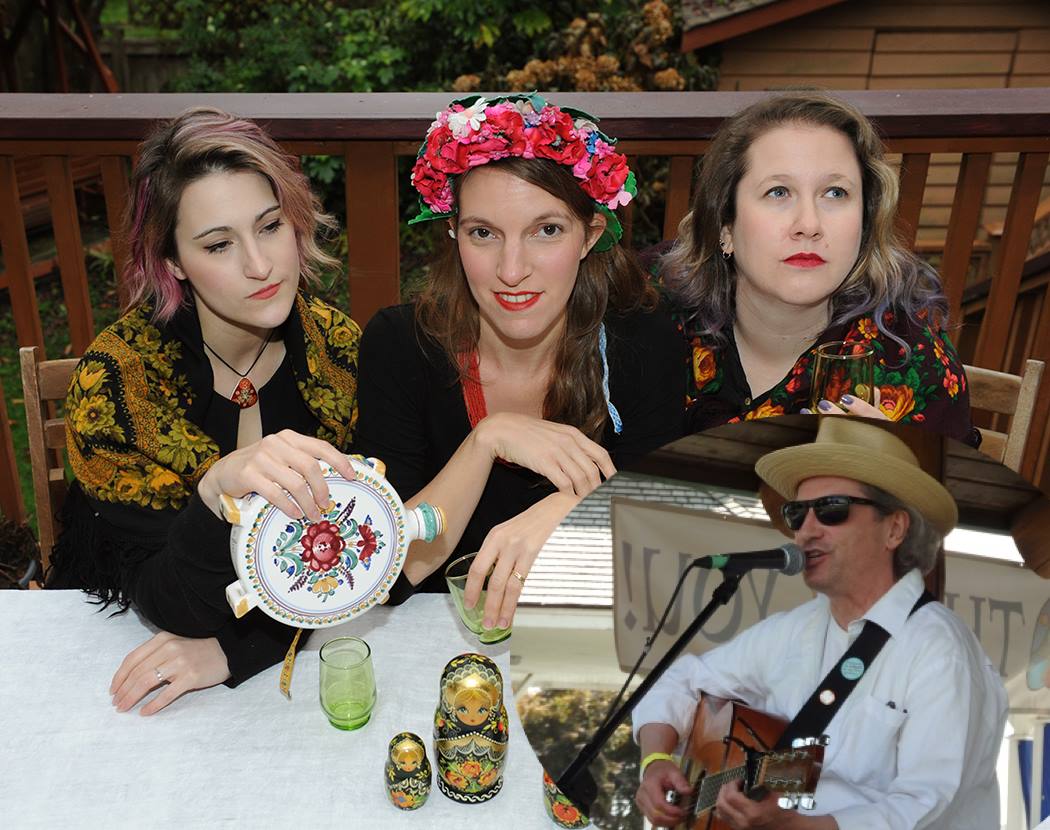 The night before the house concert, on Friday February 8th, Tim and Vostok will be making guest appearances at the Deep Cove Coffee House in North Vancouver . 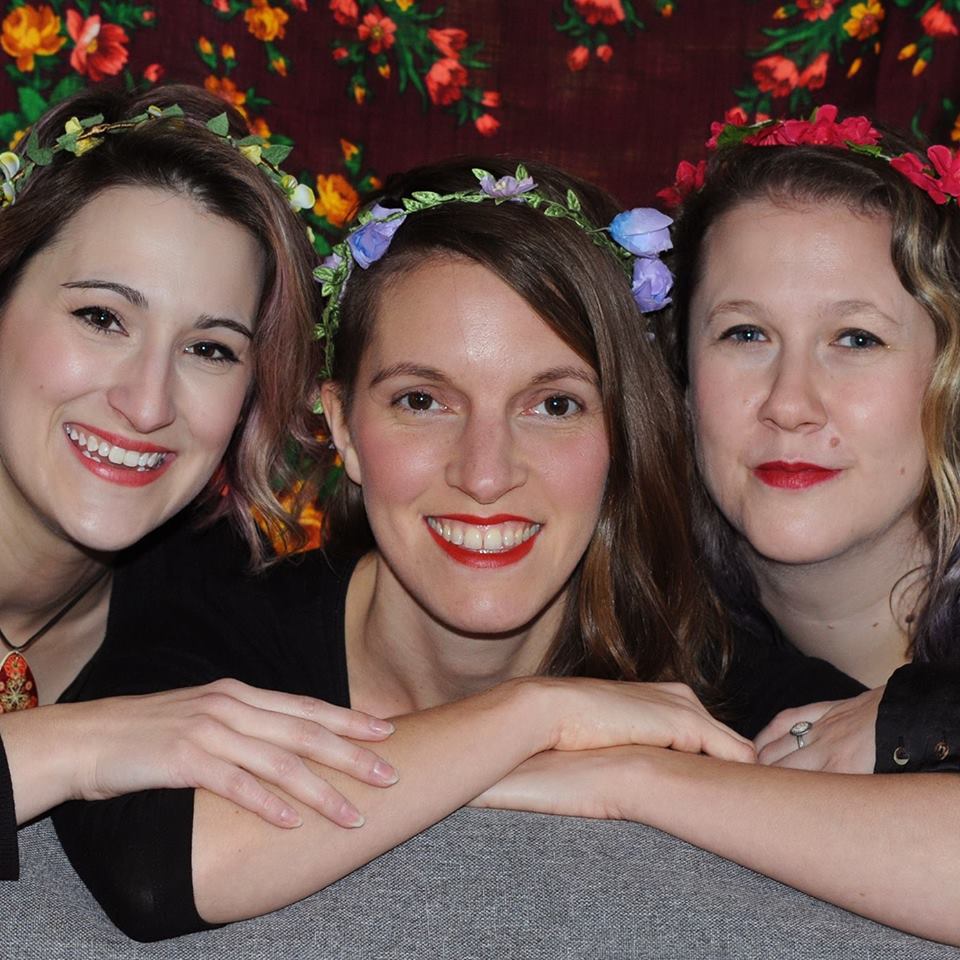 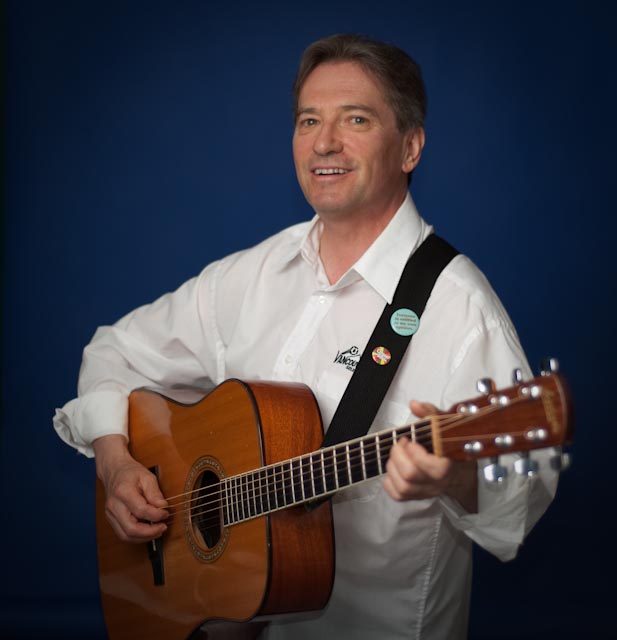 We have been working on digital distribution and we’re glad to let you know that Rockaroladoo is now available through CD Baby – check it out here:

You can listen to the tracks and then link to the CD Baby site for purchasing opportunities.

It is also on iTunes and Apple Music here

It will eventually be on Spotify and all other digital services. If you can’t find it where you are looking please let us know.

Old fashioned real-life CDs are also available directly from us or from CD Baby. 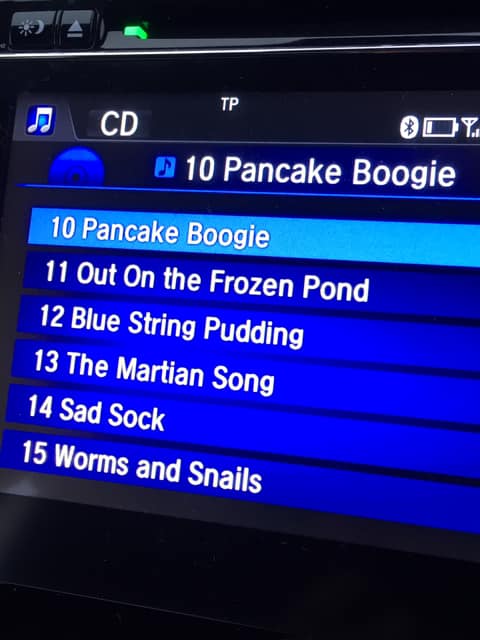 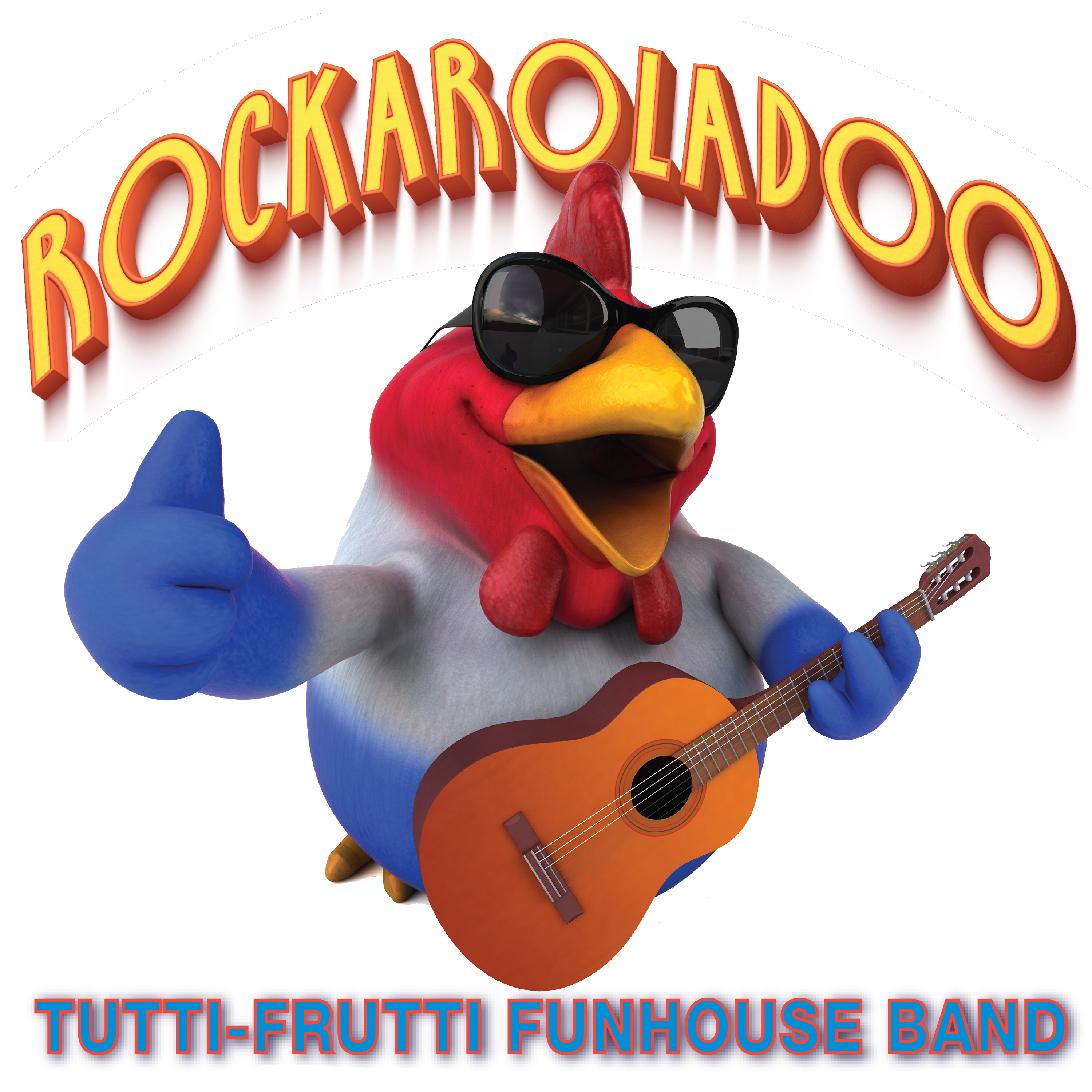