…a little Xmas & a bit of Hogmanay!

…a little Xmas & a bit of Hogmanay!

DECEMBER AND THE MID-WINTER SOLSTICE HAPPENINGS

We wish you all the very best for whatever it is you celebrate at this time of year. We go for a little Christmas, a wee bit of Xmas, a happy New Year and a bit of Hogmanay. There’s touch of pagan mid-winter feasting thrown in there too. So whatever you do, enjoy it and be safe. We will catch you all again in 2018 which promises to be a transformational year in so many respects. 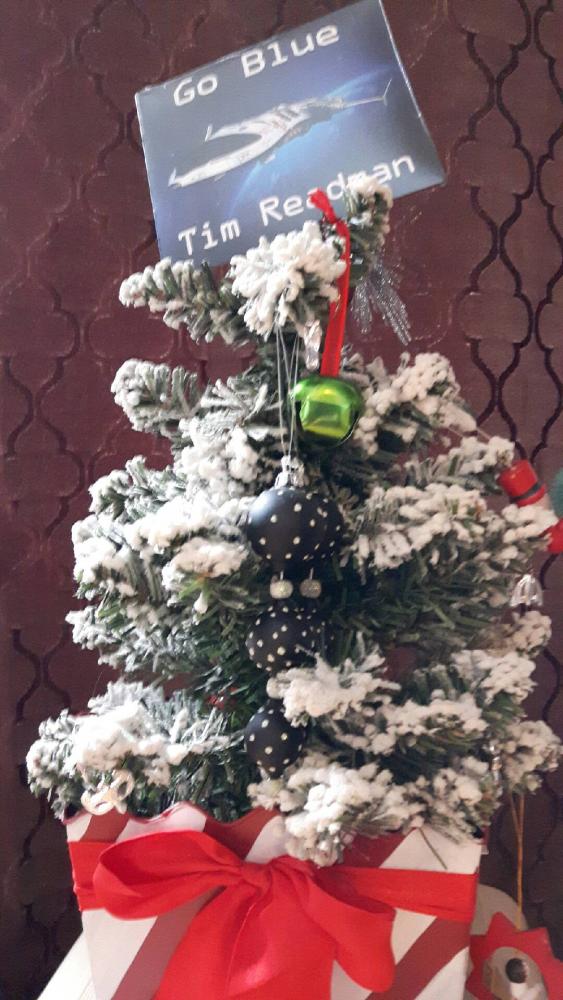 Tim’s reviews of Usher’s Well, The Young ‘Uns and The Jeremiahs’ new albums are featured in the winter issue of Penguin Eggs, now the only folk, roots and world music magazine still in print in North America. Young Quebec band Les Poules à Colin are the cover feature. 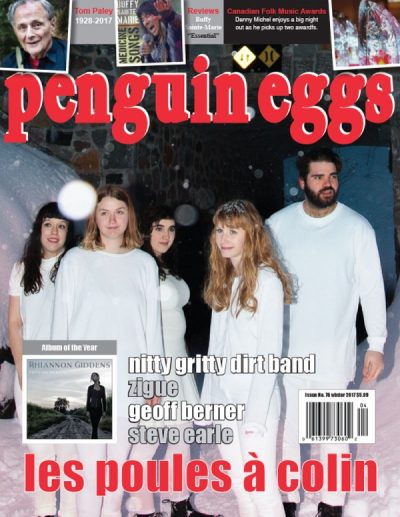 Jez Lowe will be appearing solo on Tuesday December 19th at a special memorial concert for the late Vin Garbutt at The Normanby in Middlesbrough, along with songwriter Pete Davies. For 16 years the late, great Vin held a Christmas Concert at The Normanby in Middlesbrough. Jez and Pete have long been friends of Vin and performed on the same stage with him on many occasions. 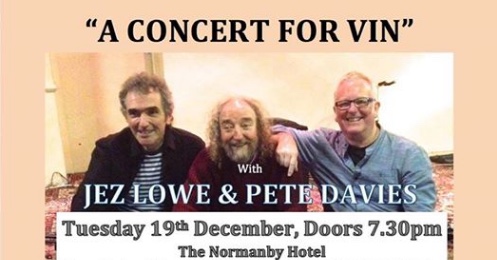 A review of Beatle Week 2017 in Liverpool features two versions of an original Beatle Week theme song written by Tim and his song-writing partner Alan Millen backed by footage of performers at the festival.

The video footage is in chronological order of performance, with part 1 covering Friday and part 2 covering Saturday, Sunday and Monday. The song is from the CD Under The Influence by Newcastle Road.

Beatle Week 2017 is also revisited in this photomontage combined with two theme songs from the CD “Under The Influence” by Newcastle Road.

Following Tim’s 2014 show in England at the “40 Years After” reunion concert with The Kane Gang, Erik Shone and Mad Jack he has made contact with the members of his first ever band the Blintz Band.

Although a band performed under that name at 40 Years After, Tim was the only original member. Now Kev Bainbridge (guitar and vocals), Ian ‘Ted’ Hay (drums) and Colin ‘Batty’ Barratt will be getting together later in December with Tim in Overall Studios, Washington, County Durham, England to play some tunes and the session will be recorded for posterity. It could be the start of something large! 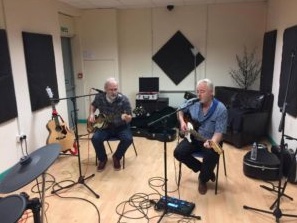 December 2017…And We Are Still Going Blue