Tim met up with Kev Bainbridge (guitar and vocals), Ian ‘Ted’ Hay (drums) and Colin ‘Batty’ Barratt (bass) in December at Overall Studios, Washington, County Durham, England to play some tunes. It was the first time the band had been together in 43 years! The session was recorded for posterity and many photos were taken! It was great to get the 4 lads who shook the Dun Cow Inn back together again! Who knows what will happen next? You’ll be among the first to know! 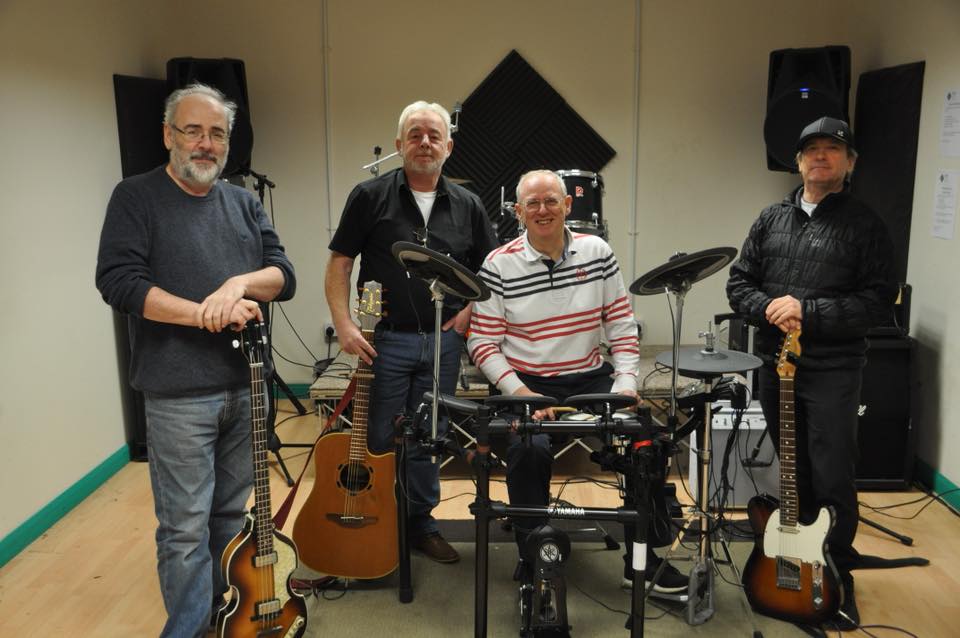 You Play Too Much!

Tim has regaled us with the tale of his recent guitar repair … “Took the old Larrivee in last week – it now needs its third re-fret. I asked master guitar craftsman Eiichi Ishikawa at Yoshimura Guitar Craft how come? He’s been working on my guitars for 30+ years. He looked at me and said, ‘You play too much!’”
If you are ever looking for someone to work on your guitar we’d recommend him 100%.
Master guitar craftsman Eiichi Ishikawa has been helping many internationally recognized musicians, as well as many guitar enthusiasts for over 25 years. He has earned a great reputation among professionals for his skilled guitar repair work and custom-made guitars.
Shuriya Guitarcraft – Art of Guitar Repair www.shuriyaguitarcraft.com 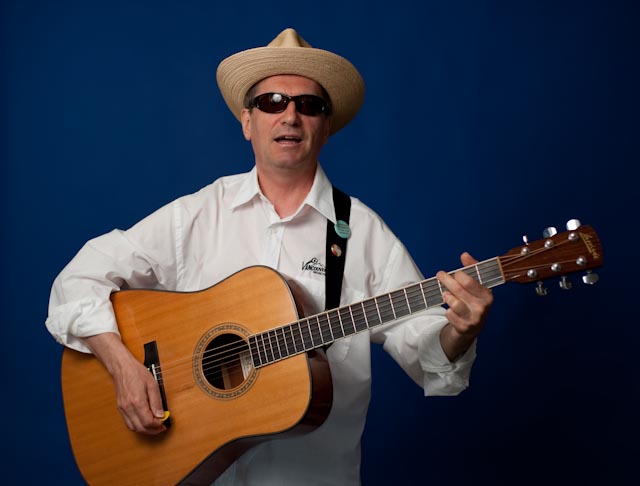 Tim’s trip to the UK over the holidays included a visit and a couple of shows with Jez Lowe and the chance to pick up a copy of his first novel and accompanying CD. The Dillen Doll is the debut novel from Jez, set at the turn of the 19th Century and bringing together characters from various Tyneside folk songs of the period. Dolly Coxon, the mysterious heroine of the well known Tyneside song Do Li A embarks on a journey that will change her life forever. This is her story, as imagined by Jez, going some way to explain why an impoverished woman from the Tyne quayside should have been celebrated in a song that has survived for over two hundred years. Everyone at Big City Towers really enjoyed the book and the accompanying CD of Tyneside songs hasn’t been off the hi-fi since the year turned. Tim spent a lot of time on the Quayside, where much of the action rakes place in the early 80’s during his 10 years in Newcastle upon Tyne and recognized the ghosts of people and places that populate this fine story.
http://www.jezlowe.com/products-page/cds/dillen-doll-cd-book-deal/ 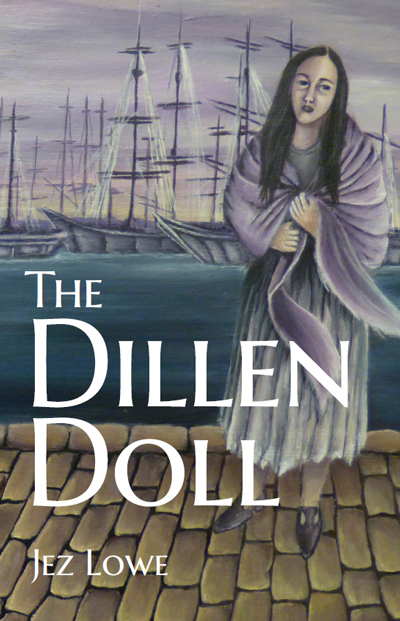 Michael Hill – Under The Influence

This just in from Michael Hill, the author of “John Lennon: The Boy Who Became A Legend”.
“May I take this opportunity of saying how impressed I was with the CD Under The Influence by Newcastle Road, which you so kindly gave me in Liverpool. I have played it several times and will do so again. A great concept and beautifully created and performed.”
Now 77, Michael was a member of John Lennon’s gang of friends throughout his school days. They were classmates from start to finish. In his book Michael describes record playing sessions at his home, during which John first heard Little Richard’s version of Long Tall Sally on 78rpm, which John himself later described as a pivotal moment. Michael now lives in Australia. 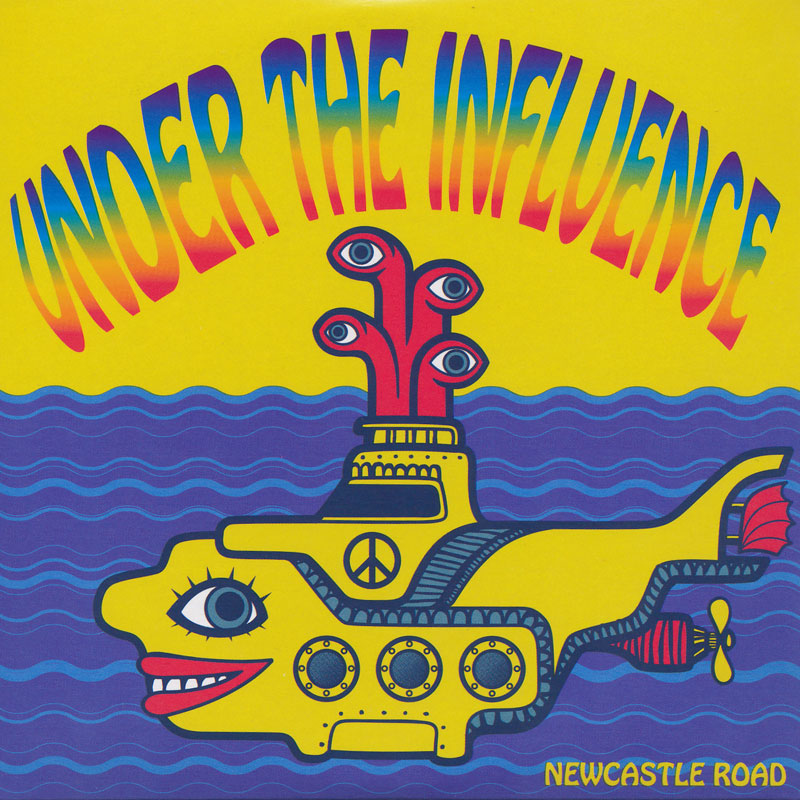 Breakfast With The Beatles

This message from one of our Beatle Week correspondents came in overnight. She lives in Santa Barbara, CA, USA.
“So I’m driving down to LA to relax at my fave resort … listening to Breakfast With The Beatles on KLOS, and what do I hear on their Beatles Christmas Show? Christmas With The Beatles! Thought you would like to know that L.A. and surrounding cities heard you loud and clear! It sounded great.”
http://breakfastwiththebeatles.com

You can hear the song here – and watch the decidedly nutty video. 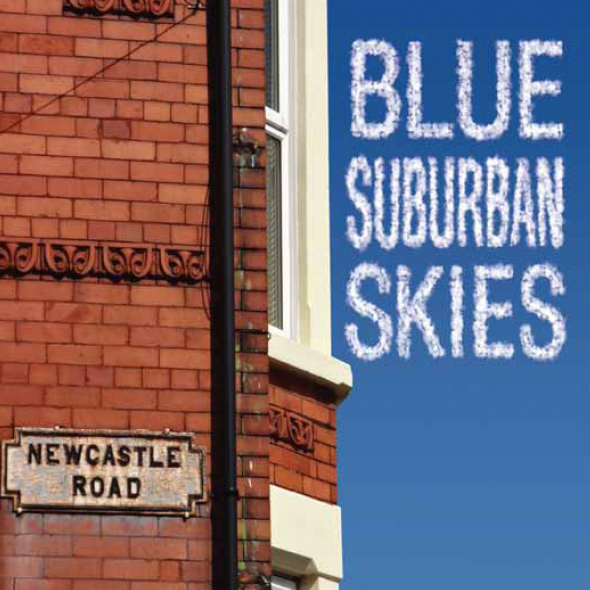